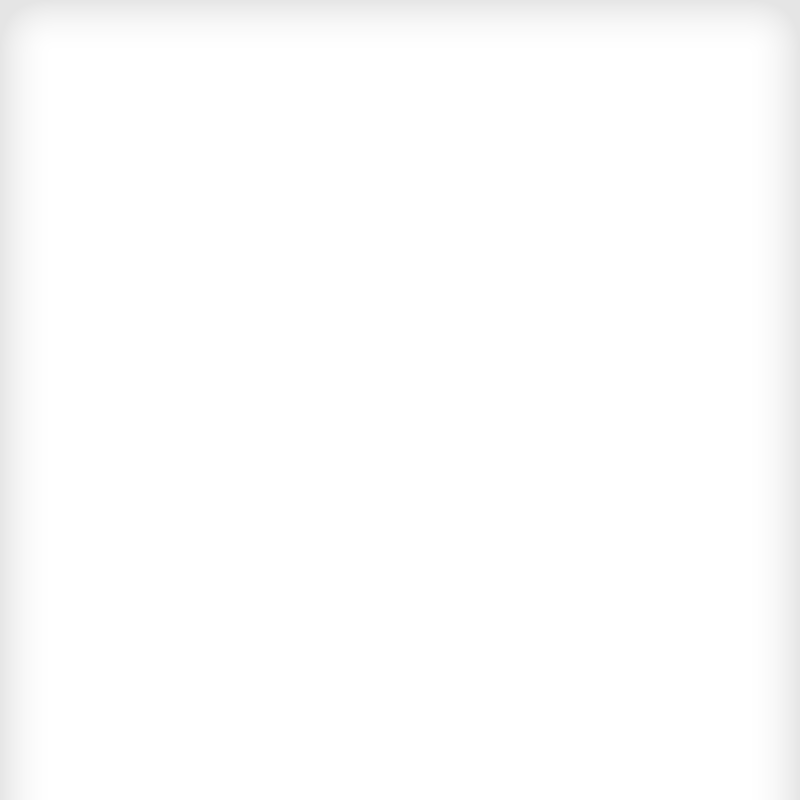 Photos and News about Sculptural Painting opening at Ventana Contemporary in Ibiza. 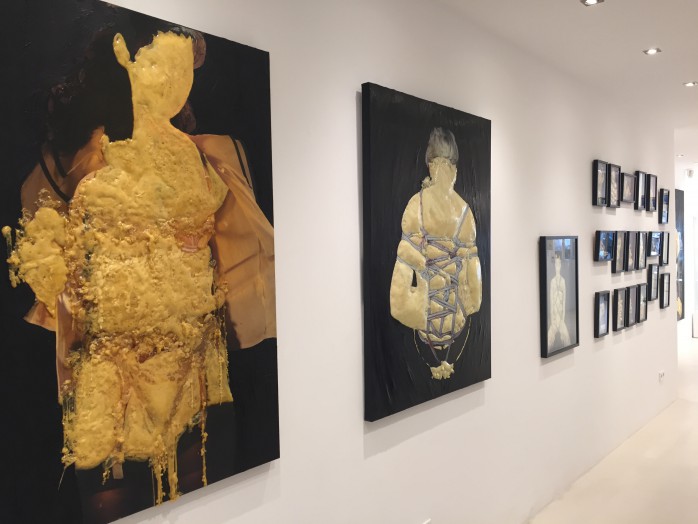 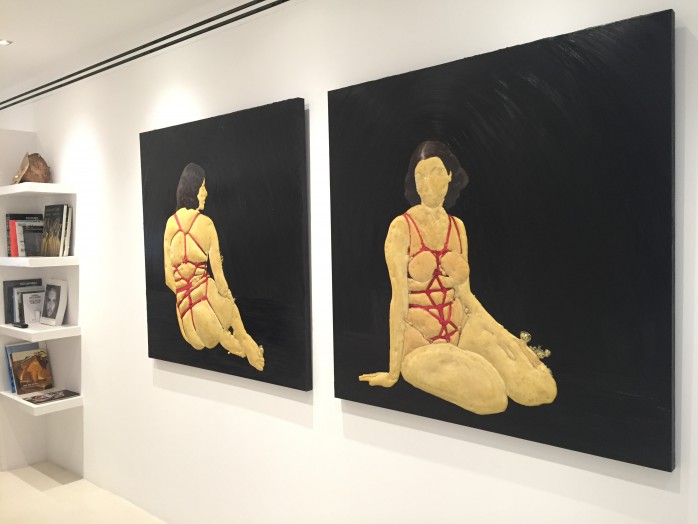 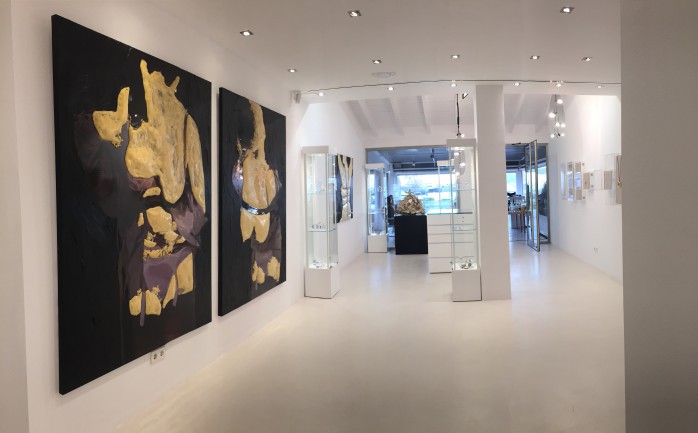 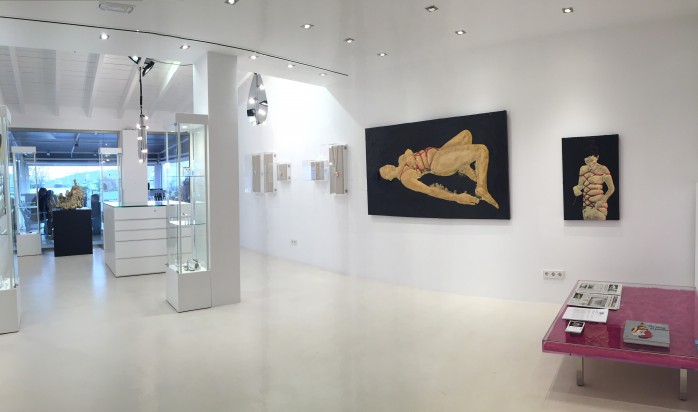 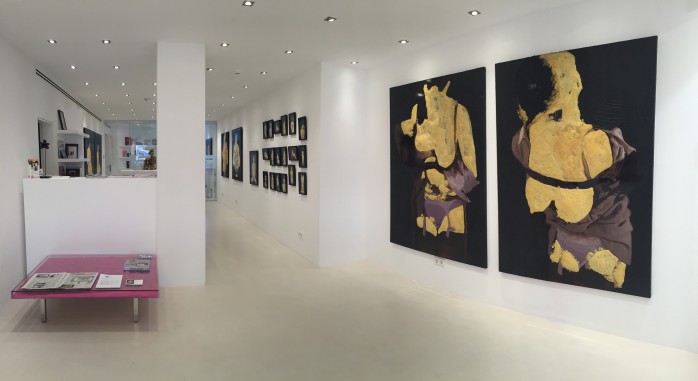 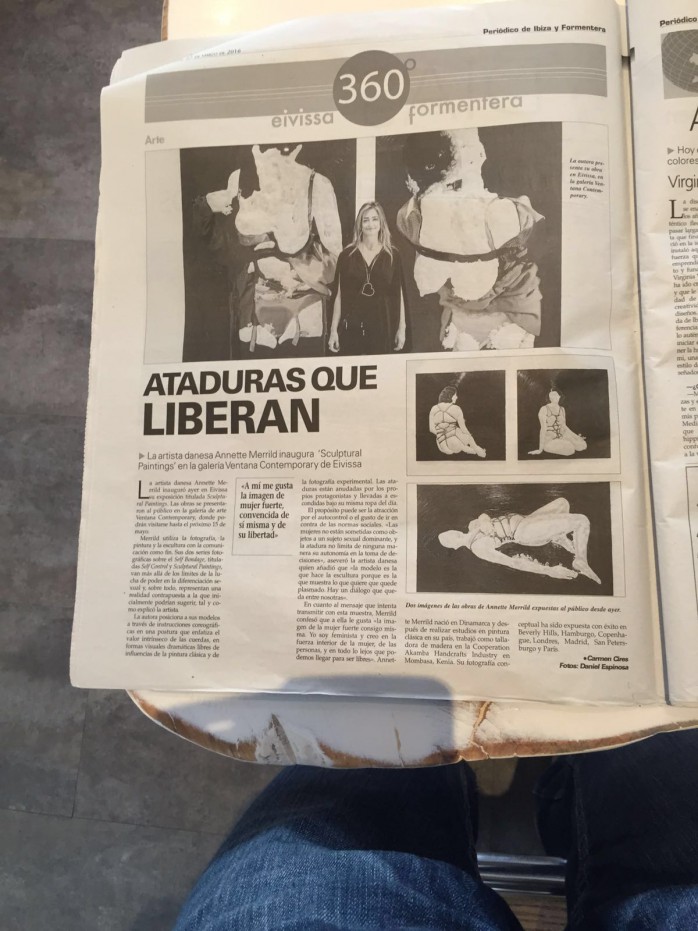 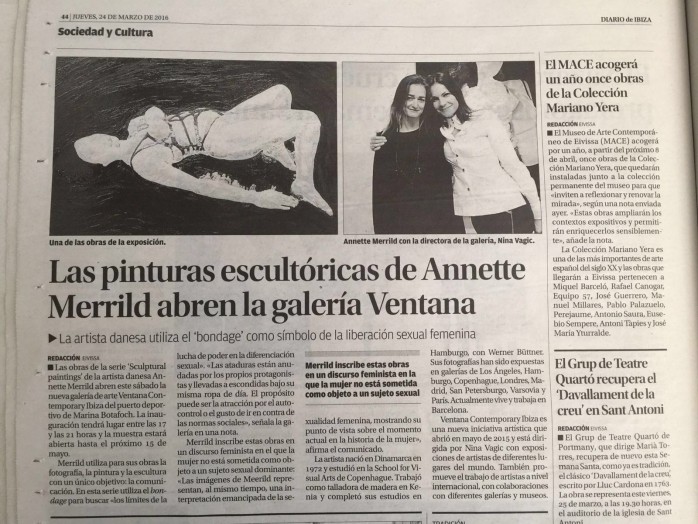 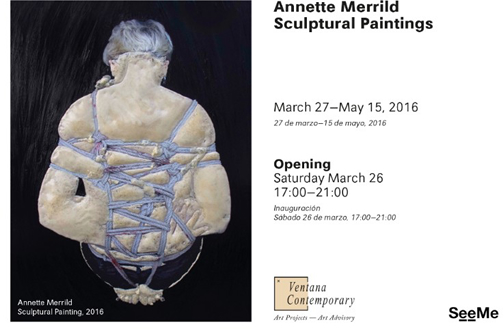 Kumu Hits. Contemporary Art from the Collection of the Art Museum of Estonia 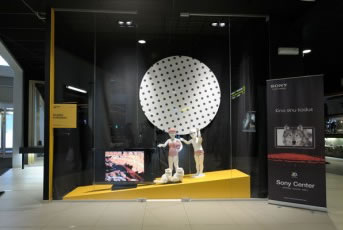 The Art Museum of Estonia is the biggest local collector and buyer of contemporary art. Works that qualify as hits have been selected to celebrate the 10th anniversary of the Kumu Art Museum. The exhibition sheds light on processes involving the museum, the artist, the audience and the work of art. 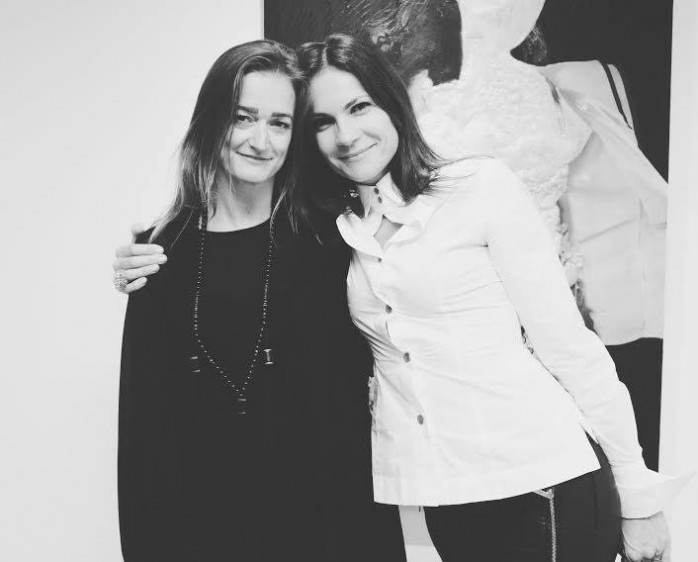 I am glad to announce that I have a new partner gallery in Ibiza, first solo show start on 26th March 2016.

Self Control at Earth Gallery, Paris

Review at Ten Days in Paris

Review at All Events Paris 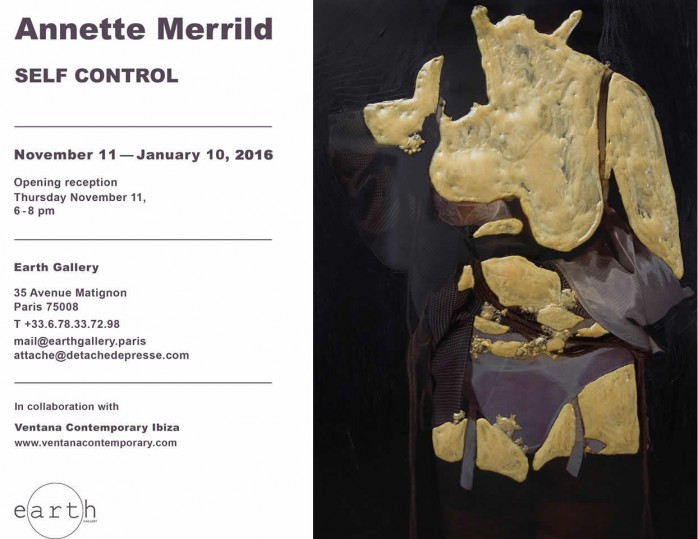 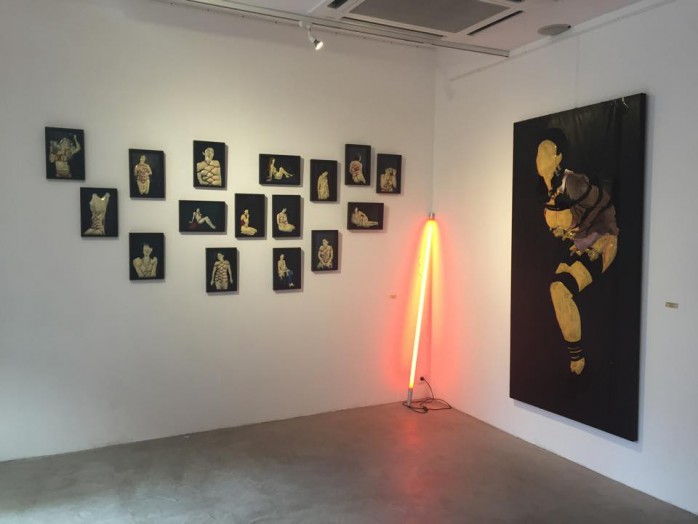 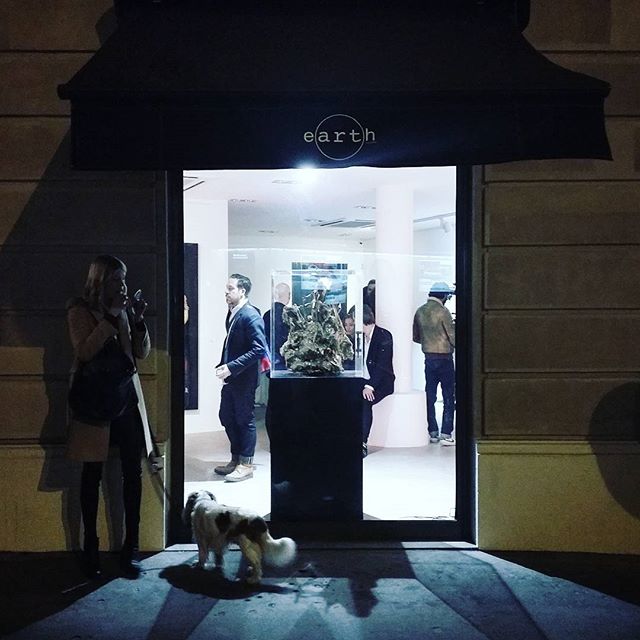 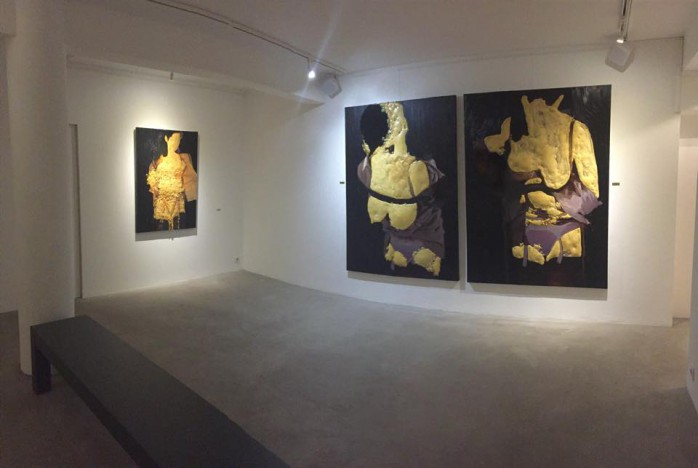 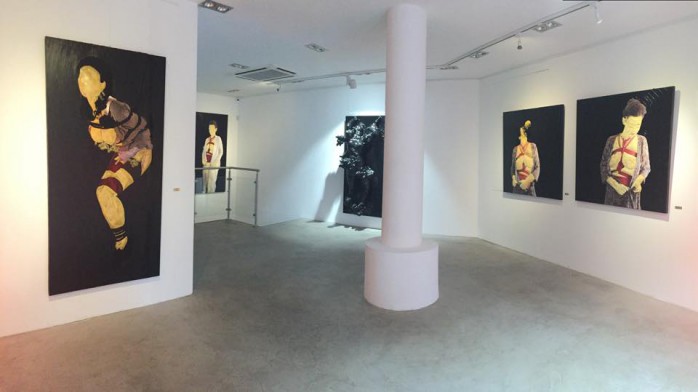 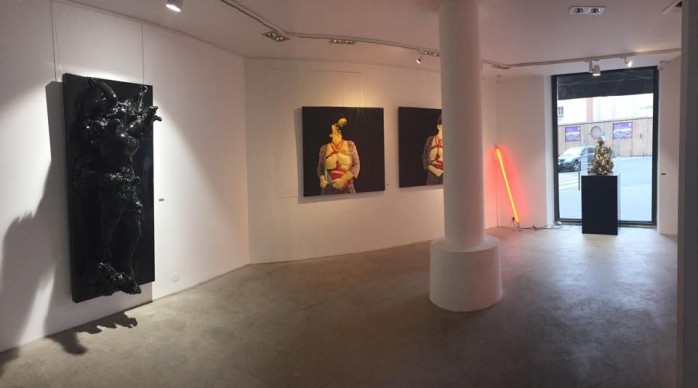 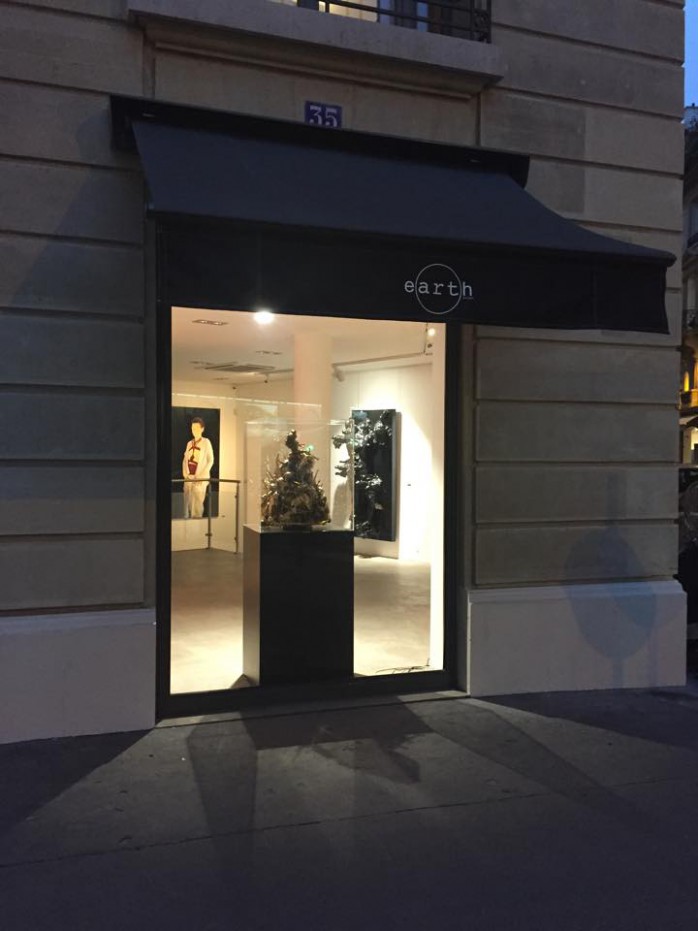 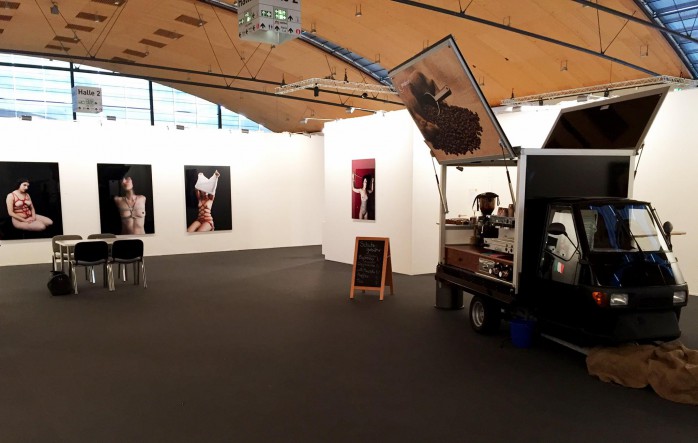